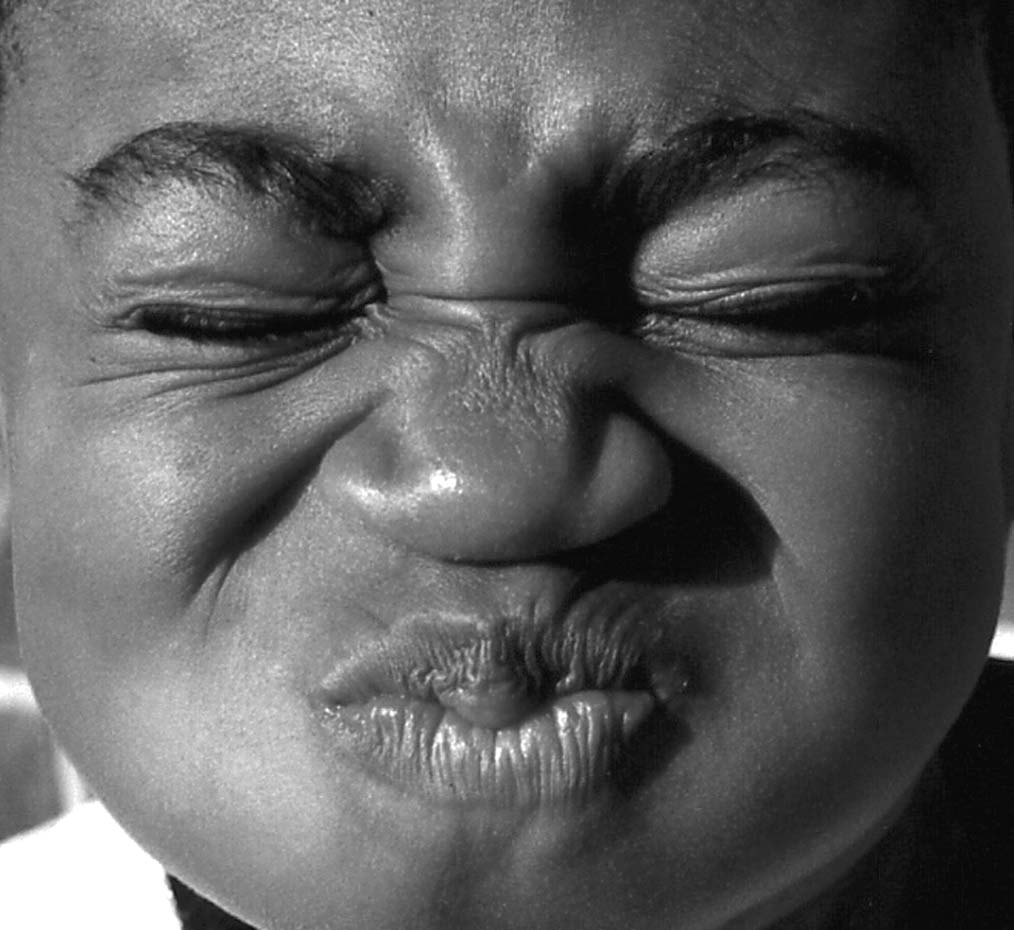 This photograph was originally taken as part of a series of images for the London Borough of Merton to be featured in a PSE teacher training booklet. The inspiration for this series of images was ‘personality, and diversity’. On this shoot I simply got a class of young children to sit in front of the camera one by one, the only instructions I gave was that they would have two pictures taken each, In one they should smile and the other I wanted them to pull a funny face. Each child did something different, but as each person took their turn the task somehow become more challenging and creative. That is how this image was conceived. The fascinating thing is that without this knowledge, this image, depending on context could be interpreted in an almost infinite number of ways. And a result, has become my most used photograph over the last 20yrs.